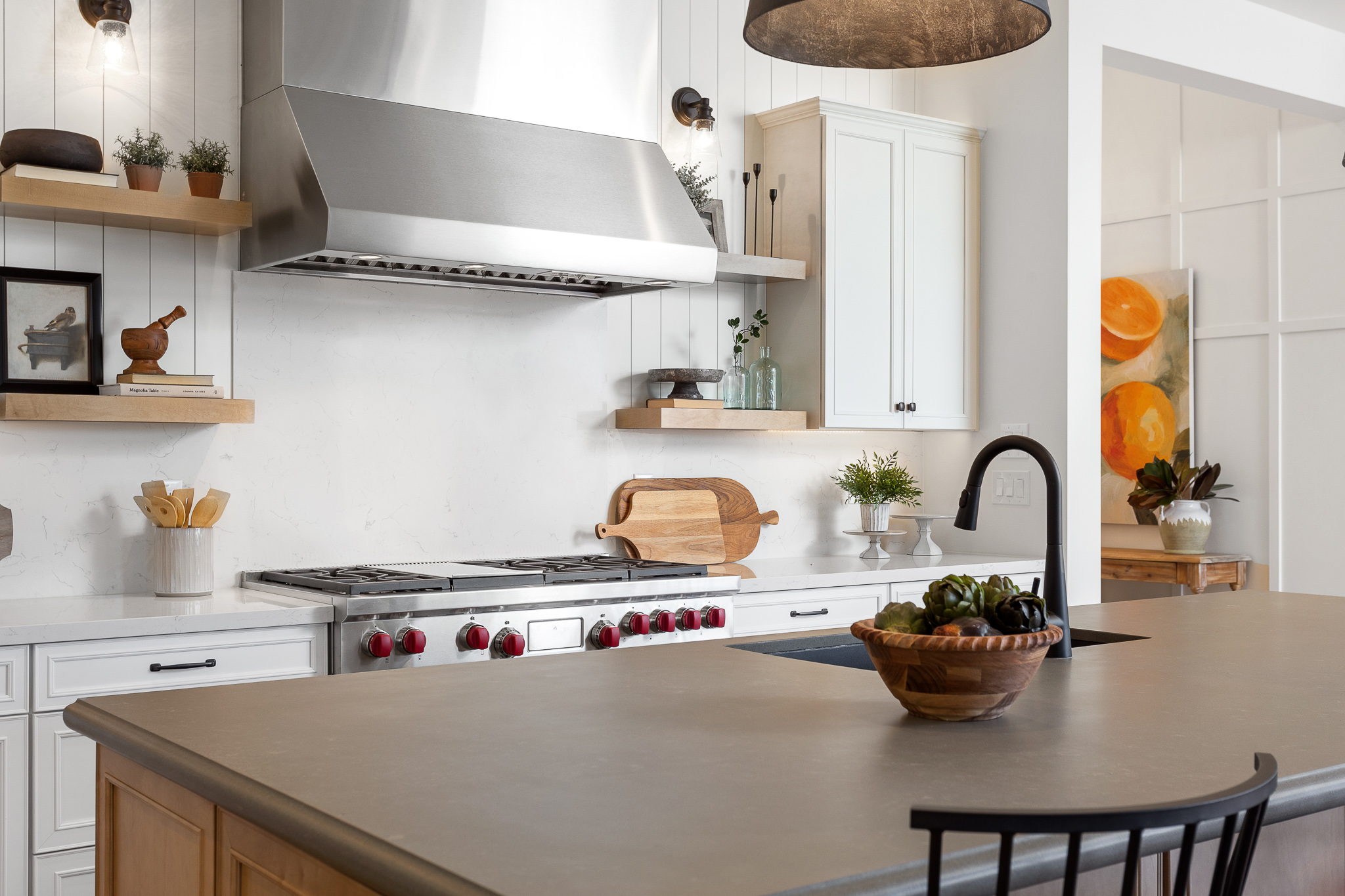 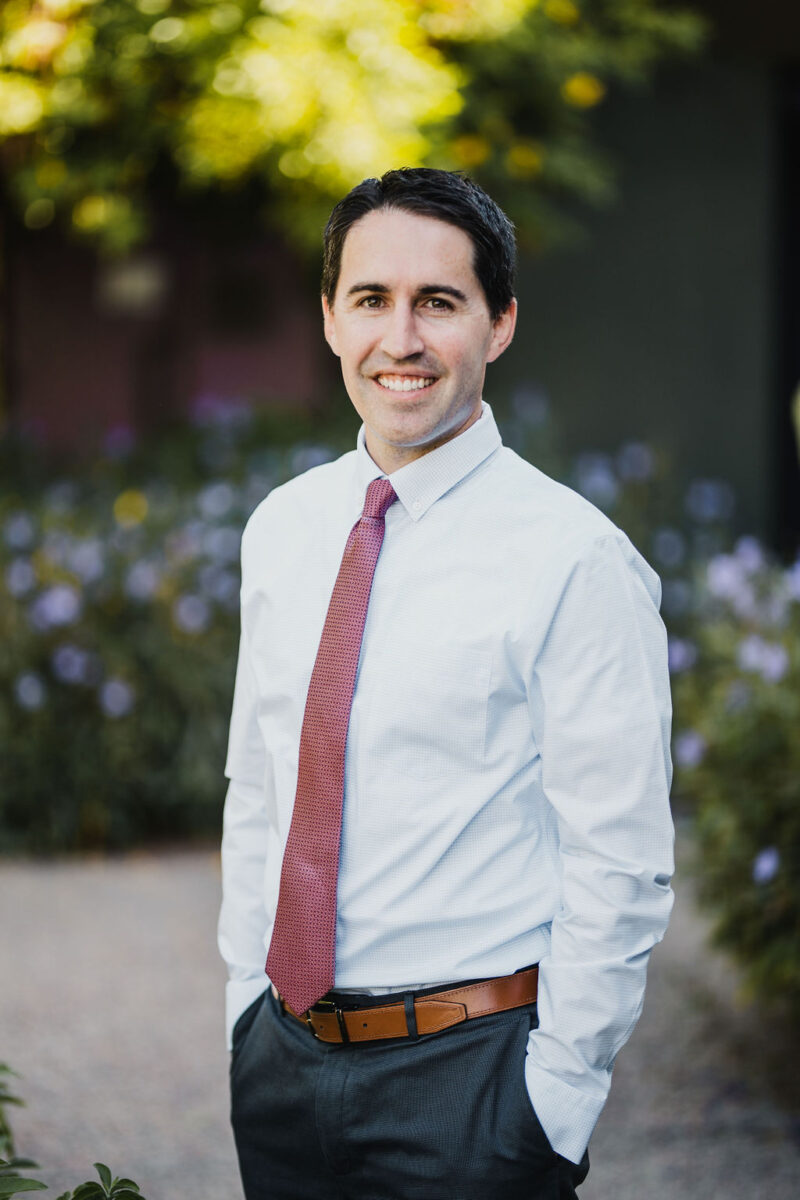 As of January 2021, Rich formally became President of Keystone Homes. Rich has been managing the finance, marketing, sales and accounting needs of the business over the last 15 years and continues to lead the efforts on new acquisitions. He is recognized as a leader in the housing industry and respected for his dedication, clear thinking and his drive to never be satisfied with the status quo. This attitude is a hallmark trait of Keystone Homes.
Prior to coming to be a part of Keystone Homes over twelve years ago, Rich gained invaluable experience working for the diversified real estate company, Greystar Real Estate Partners, in their investment group. He graduated from Gonzaga University (go Bulldogs!) with a degree in Business with concentrations in Finance and Entrepreneurial Leadership and completed his MBA at Columbia Business School. 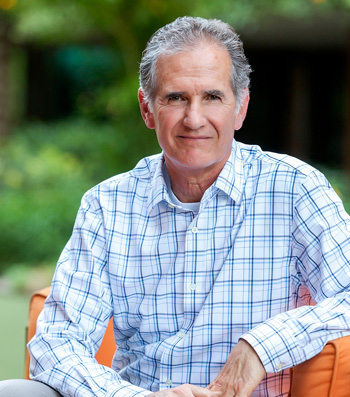 You don’t have to look very far to find someone in the homebuilding industry who can attest to the experience and great reputation of Rich. With over 40 years of homebuilding experience in Arizona, combined with his strong character qualities, including doing things right the first time, you know you are in good hands at Keystone Homes. Rich, with his wife Kay, incorporated Keystone Homes in 1981 and fully started operations in 1989. With his leadership, Keystone Homes has been continuously building since 1989 (Yes, always under the name of “Keystone Homes” and even through the great recession finishing every community that was started). Before starting Keystone Homes, he was the General Manager of a large home building company, Knoell Homes (eventually sold to Shea Homes). 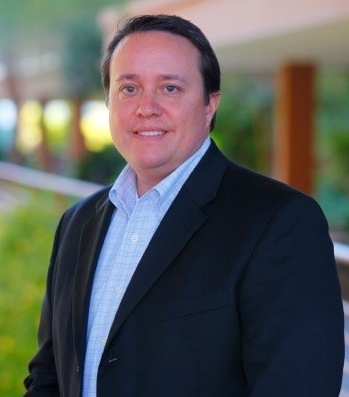 As Vice President and General Manager, Jeff oversees Keystone’s overall strategic direction as well as the day-to-day operation of the business. While focusing in on all the details that create one-of-a-kind communities, Jeff keeps Keystone’s big picture in mind of developing highly sought after, well thought-out communities in very desirable locations where we build beautiful, high-quality, personalized homes for our owners to enjoy for years to come. Having nearly 20 years of key building and development experience in commercial construction and with both large publicly traded homebuilders and smaller private homebuilders, Jeff brings a high level of expertise and enthusiasm to lead the company well into the future. Jeff is graduate of Arizona State University’s Del E. Webb School of Construction.

Director of Development and Build For Rent Communities 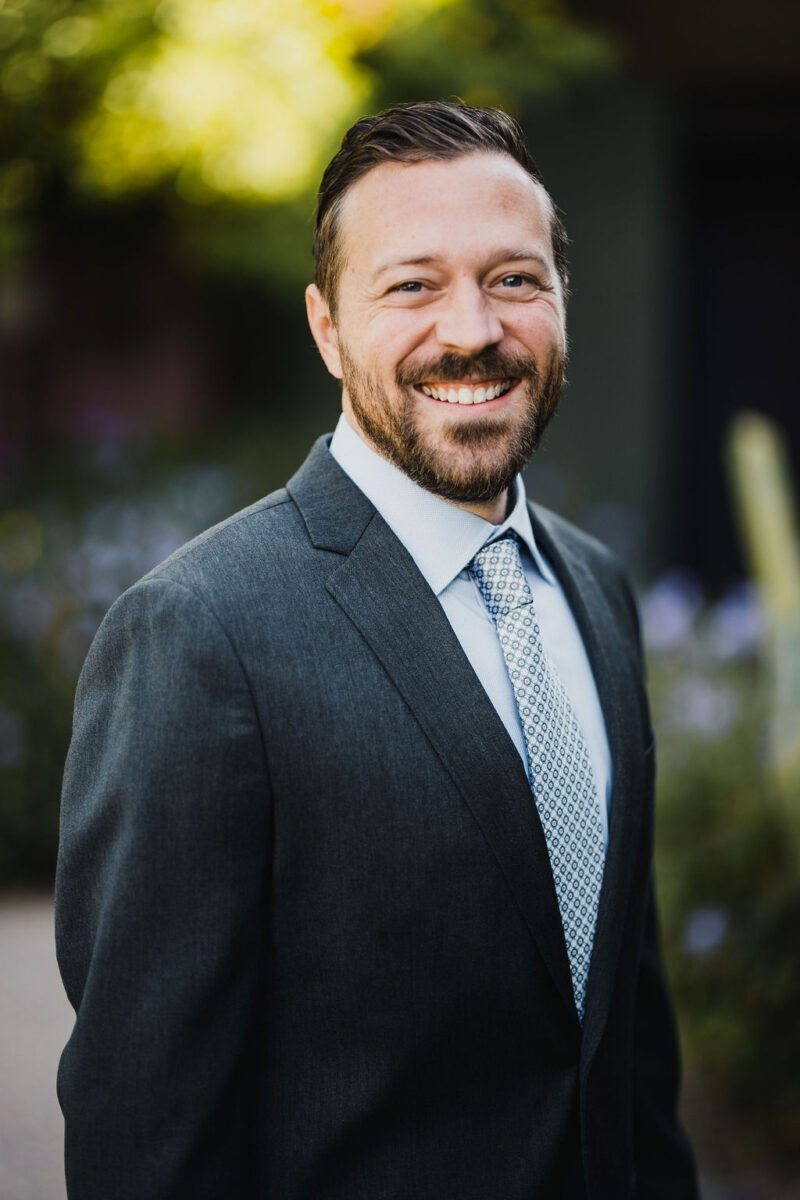 Director of Development and Build For Rent Communities

Chris manages the design team, pre-construction, construction staff and property management. He is a talented builder with a passion for assembling and leading teams. He is dedicated to the success of all his projects starting from the acquisition/entitlement process all the way through closeout, warranty and operations. His diverse portfolio over the past 15 years includes a wide range of residential and commercial projects. His success in the industry can be attributed to his attention to detail and high-level of strategic problem-solving. These integral skills are complementary to the Keystone Team. As a native of Arizona, Chris takes great pride in contributing to its evolution and growth. 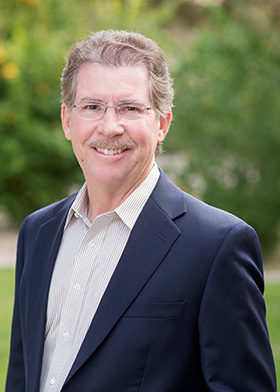 Scott is the designated broker for Keystone Homes. He’s the owner of Acacia Properties, Inc. and has 40 years of experience in new home and custom lot marketing. During the span, Scott has successfully marketed new homes ranging from entry level to luxury custom homes. His relationship with the Eneim family began in the 1970s when both families were involved together at Knoell Homes for many years. Scott has a degree in marketing from Northern Arizona University. He is a past president of the Tempe Diablos and is a life member of the Fiesta Bowl committee. 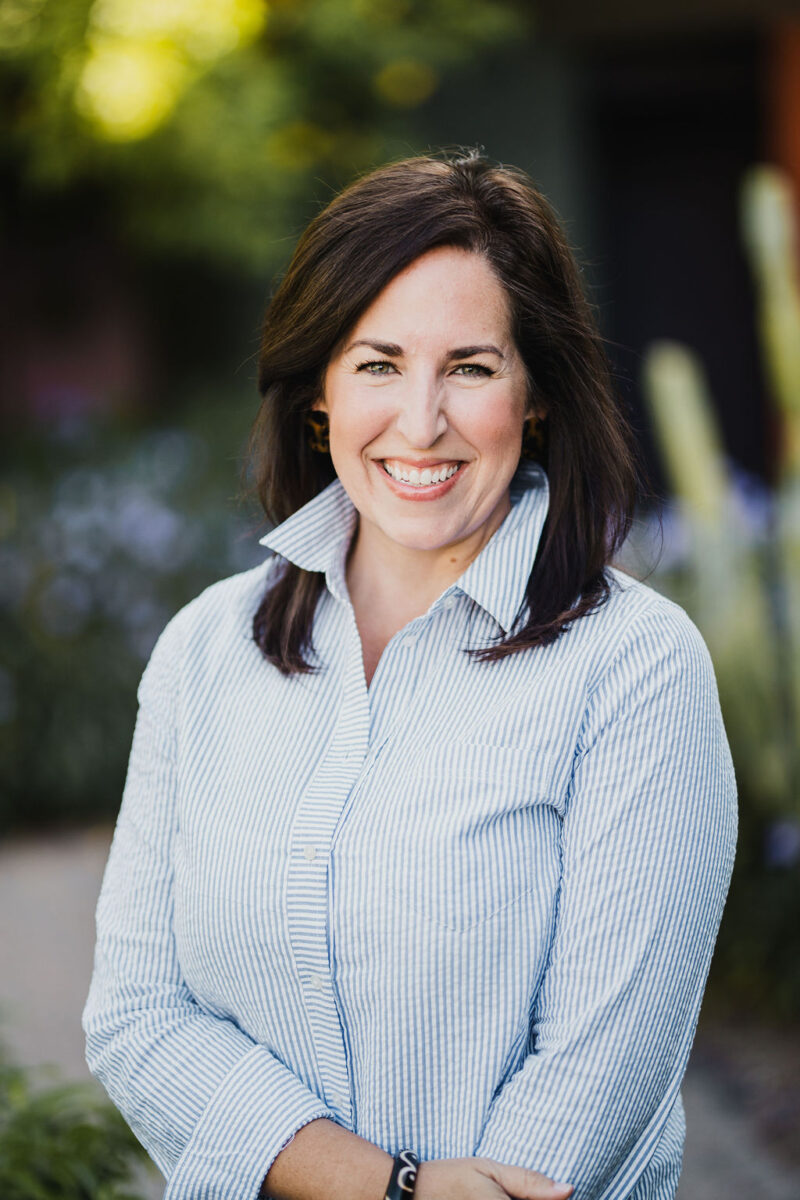 Teresa is the ultimate "Homebody". Growing up in a home building family helped her develop a true love of everything home-related. With over 15 years of experience in the real estate industry working with people on the most important of investments, a home, has honed her skills in understanding a buyer's wants and needs when it comes to their own home.
Teresa's true passion, however, is interior design. And we are sure lucky to have her as the in-house designer for all Keystone Homes communities. In her spare time, you will find Teresa surrounded by her family, drinking a cup of coffee while immersed in design books and thrifting for her home all over town.
In her role as New Home Specialist, she is the first point of contact for new homeowners helping buyers move closer to their dream home an honor she is proud to play. 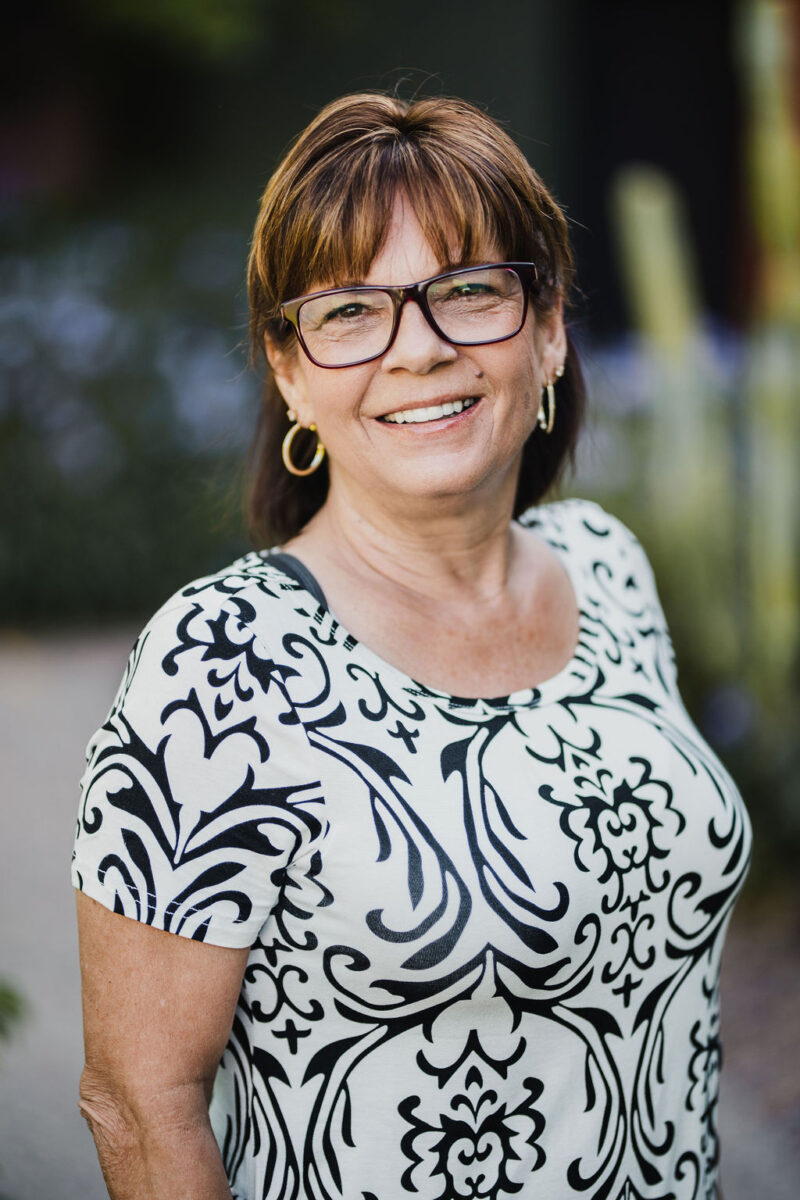 Peggy is a connector and relationship builder to the core. With almost 40 years of experience in sales and new construction in Arizona, Peggy’s extensive experience and knowledge enable her to successfully manage a wide range of clients and their unique situations. As a mother, grandmother and great grandmother Peggy understands how much families put on the line when they purchase a new home. She enjoys working closely with her clients every step of the way, working to exceed expectations and make the home buying process as fun and stress-free as possible. Peggy places high value in building strong, long-lasting relationships with her clients that go far beyond business. 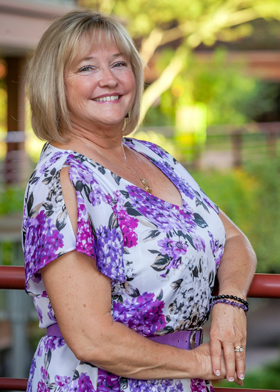 Marina’s favorite part of her job is the opportunity to form meaningful connections with people. The lasting friendships’ she has made with her customers is a testament to her commitment and devotion to helping people. The true lifeblood of our company starts with Marina. Marina is here to walk the customer through one of the most pleasant buying processes that you, the customer, will ever experience. Marina has over 20 years of new home sales experience, and has been with Keystone Homes since 2005 and has sold over 180 homes for Keystone Homes. 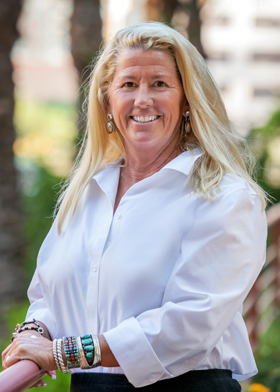 Spend 5 minutes with Dianna and you will feel as though you have known her for years. Her inviting and positive demeanor, coupled with decades of experience selling real estate, make her a great asset to our team. Dianna has been instrumental in Keystone’s success since 2011. She communicates Keystone’s incredible value and competitive advantage well, and can easily explain all the amazing benefits of buying a “new” Keystone Home as opposed to a “used” home. She enjoys making connections and forming relationships with her clients, a true Keystone team member to the core. 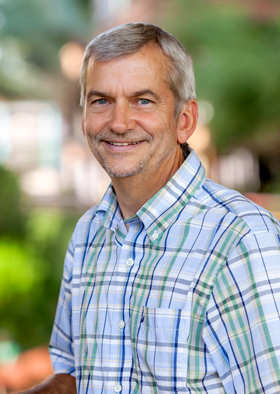 You tell him once and it will get done right. Don’t worry about that confusing custom niche that was designed just for you – he will get it done perfectly. In addition to being a Project Manager for Keystone Homes, John is our Energy Efficiency Expert in residence. John leads the green building energy initiatives that Keystone Homes uses. While at Keystone Homes, John built one of the few true “net zero” homes in Arizona. 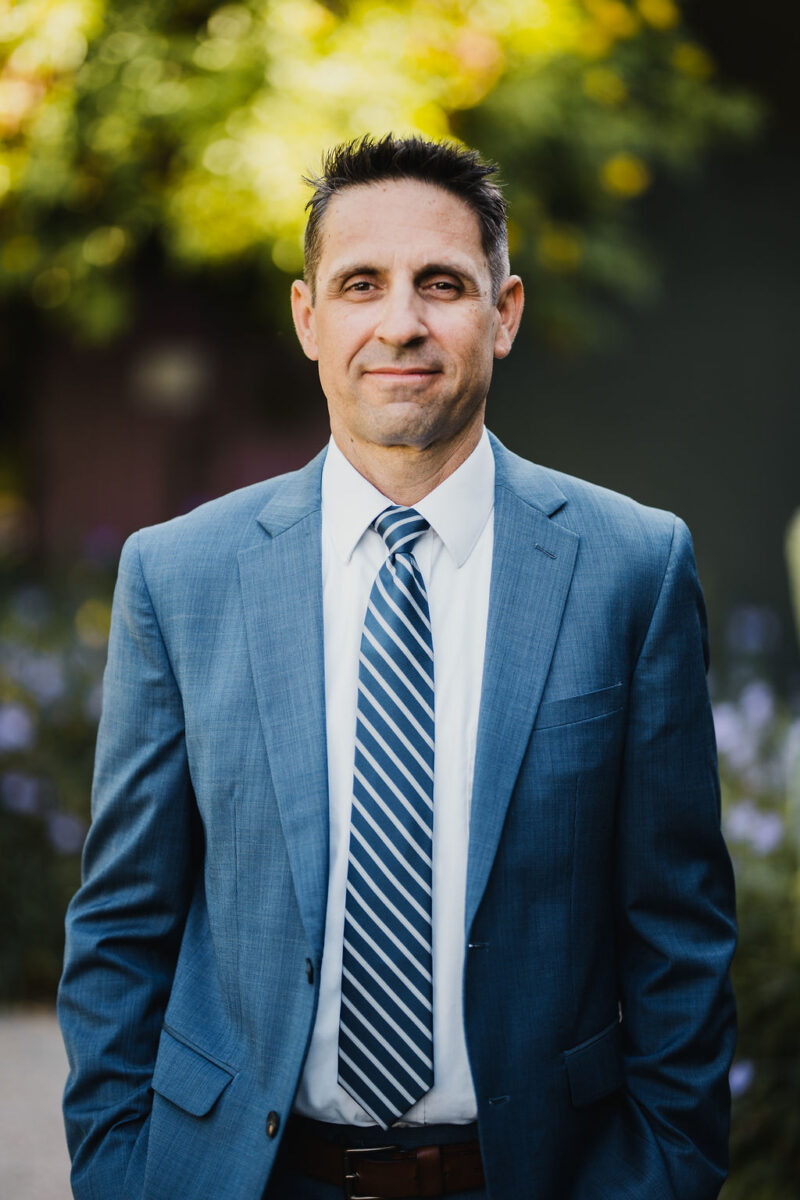 Jason is a native of Washington State and moved to the Phoenix Valley nearly 21 years ago with his wife Shelly. They had both just graduated from Washington State University and decided to start their post-college lives in Gilbert AZ. Upon moving to Arizona Jason immediately got into the construction industry working for a large home builder and found a new love for residential building. Jason has worked for three large home builders over the years…Richmond American Homes, Toll Brothers and Mattamy Homes. Jason has built several model complexes as well as hundreds of homes during his career and loves the process of seeing a raw piece of dirt transform into someone’s beautiful dream home. His attention to detail, dedication and love for construction will make you proud to have him build your home. Jason also served a two-year mission for his church where he learned to speak Spanish, a language which has been a tremendous asset to him during his construction career. In his spare time, Jason enjoys the outdoors, family time and doing woodworking projects. 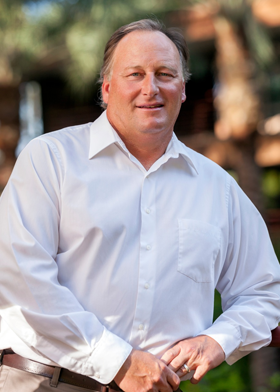 Keystone Homes only employs the most experienced, in-demand, and customer service-oriented people, and Doug is exactly that. Because you have details in your home that cannot be overlooked and quality is a must, we rely on Doug to deliver the nicest new home you will ever live in. Doug has supervised hundreds of new homes for over 25 years in Arizona and you will love seeing your home being built, knowing that Doug was along with you the whole way making sure it is perfect. In addition to being a Project Manager for Keystone Homes, Doug is our in house expert on processes and customer orientations. 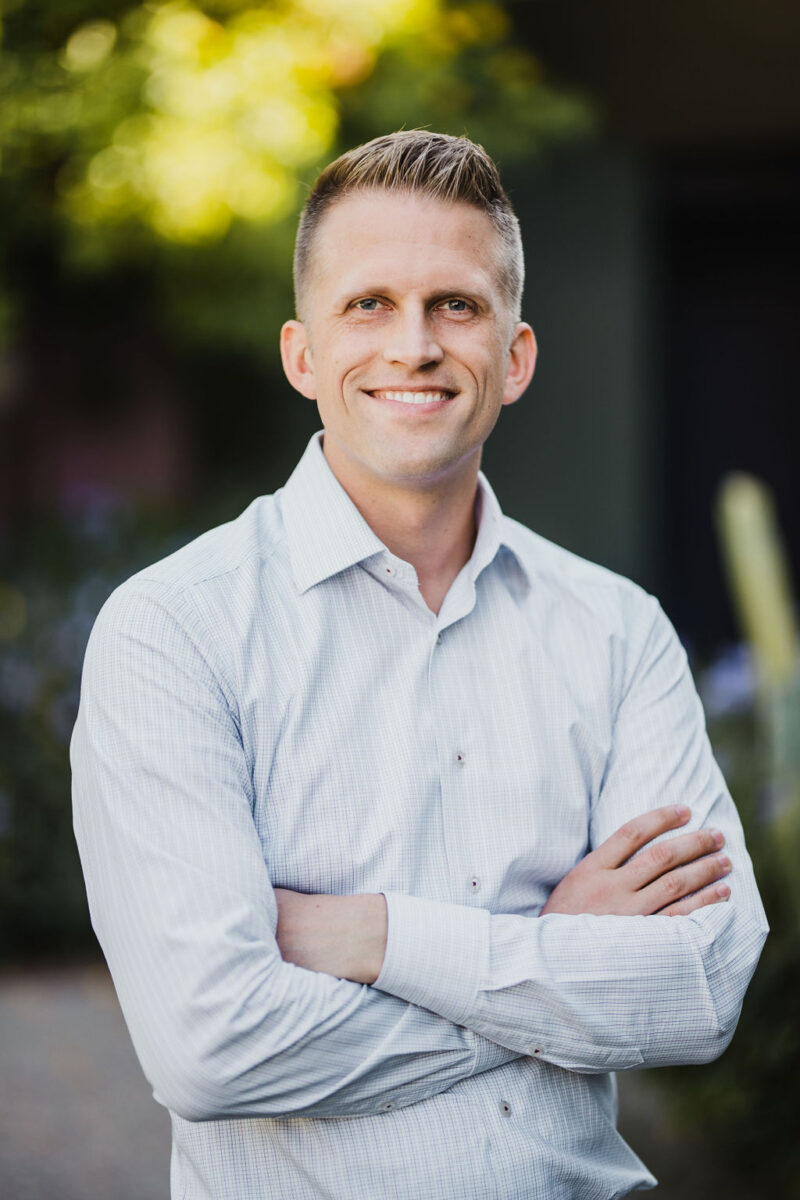 As Controller, Dave supports the main accounting functions of Keystone Homes. He is a native of Sandy, Utah and initially began attending college as a piano performance major at the University of Utah. After two semesters, Dave accepted a volunteer opportunity for two years as a full-time missionary for his church. Upon returning, he decided to change career paths, however, and eventually began studies at Brigham Young University where he graduated with his master's degree in accounting. Shortly thereafter he accepted a position as an audit associate with KPMG in Houston, Texas where he was soon promoted to Senior Audit Associate. He eventually transferred to the Phoenix area to be closer to family and several months later began work for Keystone. In his spare time, Dave loves playing the piano and organ, wakesurfing, longboarding, life coaching, and being with family. 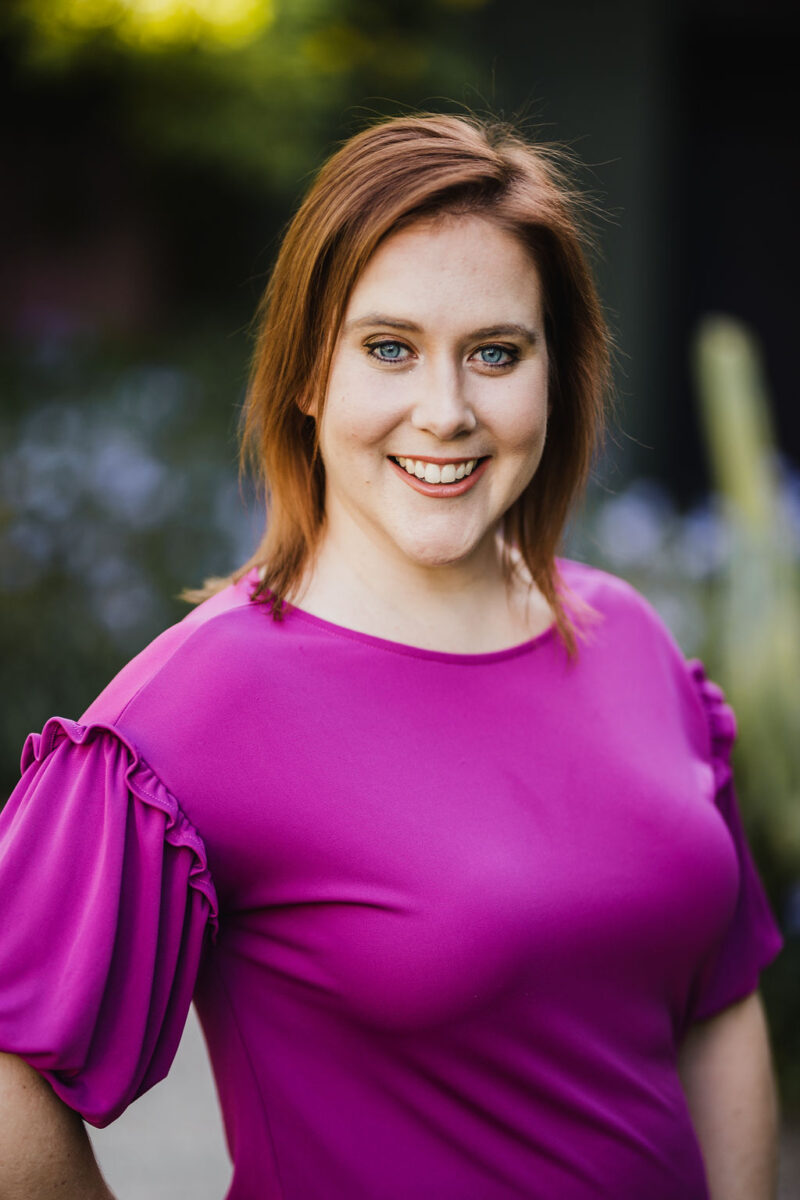 As Billing Senior and Purchasing Coordinator, Katie works closely with Keystone’s contractors and suppliers to ensure that bills and purchase orders are properly addressed. With Katie’s strong work ethic, she maintains a commitment to excellent customer service. Prior to coming to Keystone, she accumulated many years of valuable experience within the property and office management fields. Katie graduated magna cum laude from The University of Arizona. Additionally, she enjoyed a professional acting career, performing in over a dozen musical productions at Arizona Broadway Theatre. Her new favorite role is being “Mom” to her beautiful newborn son and spending time with her husband. 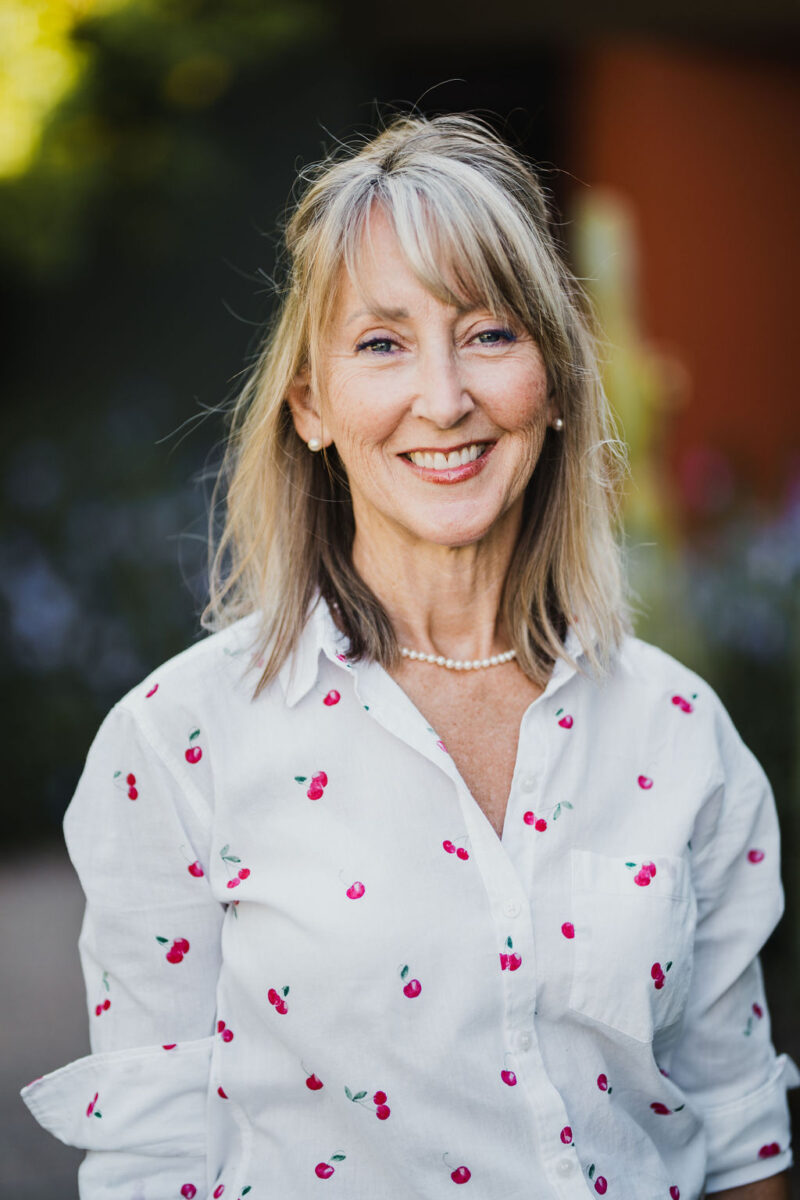 Gena brings her experience in advertising sales and marketing, along with her creative and strategic mindset, to all aspects of Keystone Homes' marketing. Her goal is to clearly communicate the values of Keystone Homes to our customers, introduce new communities to the right audiences and engage prospective buyers. Most recently she directed a refresh of the Keystone Homes logo and a more streamlined brand standard that helps our home buyers recognize a Keystone community!
She loves gardening, yoga, hiking but most of all time with her family.